We marked the first tour of June with another ‘mystery’ version and our first away from the city centre. Castletown House in Leixlip just barely sits outside the city limits but the 30 minute bus journey was uncharted territory for the project. Credit to our project leaders in the reception centres whose promotion ensured the bus was at full capacity, including the most kids we’ve seen at a tour. Their infectious energy kept us alert all afternoon.

Our visit to the Georgian house in Kildare began with a guided tour, with the kids (and Shem) kitted out in period costume. Everyone was hugely entertained, as we were told about the politics, personal grudges and surprising charity of the families who’d previously lived in the house. As well as hearing the dramatic tales of the house, the intricate architecture and décor ensured all our senses were stimulated. The drama didn’t conclude with the guide’s departure as the café staff weren’t as well practiced with large groups as the staff of the house. However, after we eventually managed to feed everyone, the more adventurous attendees roamed the gardens and shared their pictures with the rest of us. A project as young as ours welcomes every learning opportunity possible and Saturday’s outing offered many lessons. Rest assured however, our limits lie well beyond the town of Leixlip. 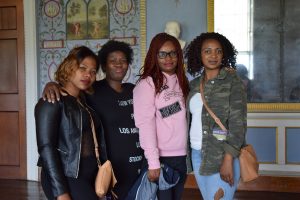 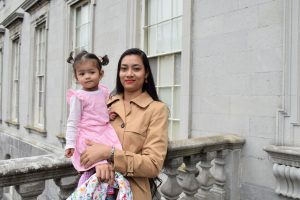 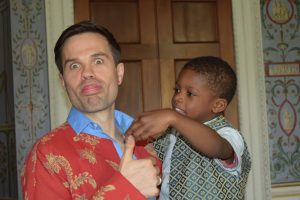 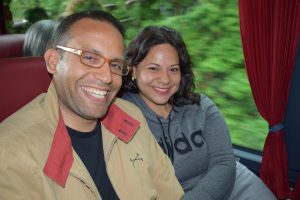 Share this page
Please enter the Page ID of the Facebook feed you'd like to display. You can do this in either the Custom Facebook Feed plugin settings or in the shortcode itself. For example, [custom-facebook-feed id=YOUR_PAGE_ID_HERE].

By continuing to use the site, you agree to the use of cookies. more information